Green class have been reading the book, How to Train your Dragon. It is a fantasy novel by Cressida Cowell.

It is about a tribe called the Hairy Hooligans who live on the island of Berk. The main character is called Hiccup and he wanted to be a hero because he was the son of the chief, but Snotlout kept bullying him so he showed him how clever he was and did something very heroic. We liked the book because it was funny and exciting. Lots of things happen and the adventures are always more tricky than they at first seemed. 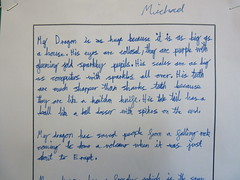 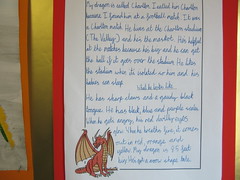 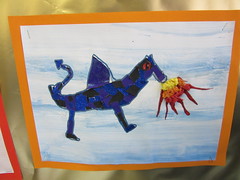 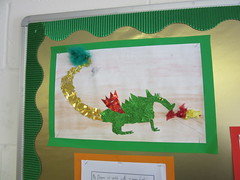 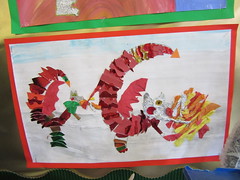 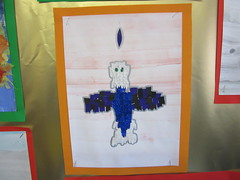 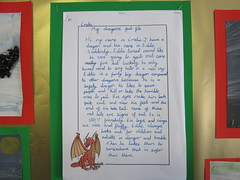 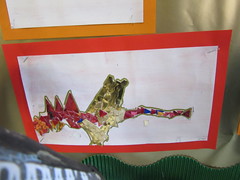 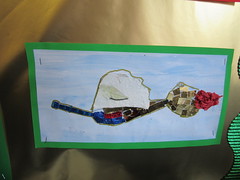 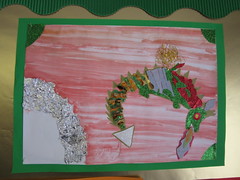 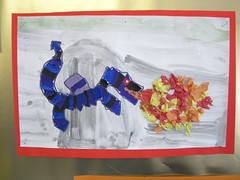 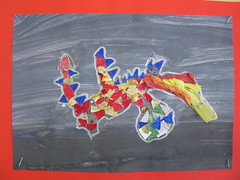 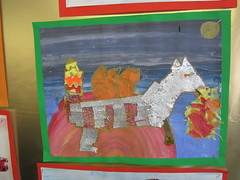 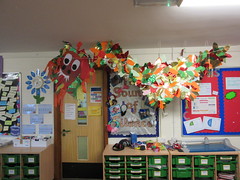 We learned many amazing words from this story including malevolent, primeval, bleak, exasperated and cacophony. We designed our own dragons and wrote fantasy stories about their adventures, trying to use some of our new words in the stories. We also wrote a diary entry as if we were one of the characters in the story. We researched the author, Cressida Cowell and found out that when she was a child, she went on holiday to a little Scottish island, which was the inspiration for the setting of this book.

We also made big dragon masks and made up dragon dances during Chinese New Year.

This site uses Akismet to reduce spam. Learn how your comment data is processed.